Zozo to the Moon 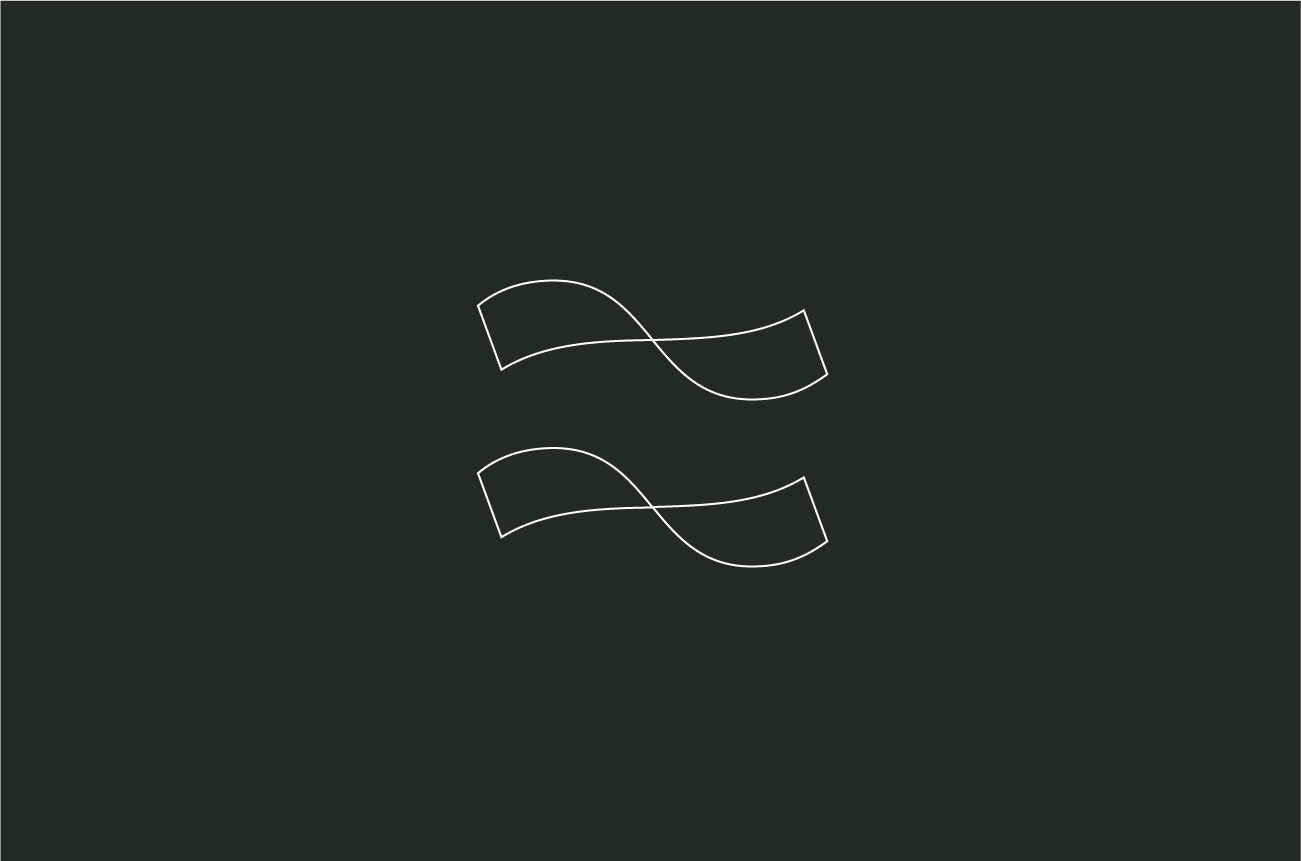 Zozo is a Japanese online apparel marketplace, catering to fashion conscious consumers under 40 years of age. The company was founded in 1998 by punk rock drummer Yusakau Maezawa originally as a mail-order service for imported records and CDs that were difficult to find in Japan. In the mid-2000s the business pivoted to apparel with the launch of the Zozotown marketplace and has since grown to be the largest online seller of clothing in Japan. In something of a first for a listed company CEO, Maezawa recently retired from managing Zozo to charter the first civilian orbital mission of the Moon from SpaceX which is scheduled to depart in 2023.

Zozo exhibits a number of the criteria that Fairlight looks for in a company. The business is an implementation of the niche marketplace model that we favour and the company is controlled by a significant shareholder with a long-term vision. The company sells almost entirely on consignment and thus does not take fashion risk on inventory purchases which helps avoid the issues faced by department stores and online peers like ASOS who often find themselves burdened with unsold inventory at the end of the season. The excellent financial profile of the business with 30% operating margins and a cash return on invested capital of 90% are indicative of the value that Zozo brings to both apparel brands and consumers.

A culture of innovation

Zozo have an incredibly innovative culture and are obsessed with solving the “online fit” problem in apparel whereby the inability to try clothing on prior to purchase results in lost sales and high return rates. This has manifested in three key innovations:

1.     Zozosuit (2018): A body measurement suit that in conjunction with a smartphone can create a 3D body scan which in turn can be used to identify the most appropriate sizing for clothing sold on the site.

2.     Zozomat (2019): A printed mat that allows users to easily scan their feet in 3D using their smartphone. The resultant model of the foot can then be used to ensure the correct size of footwear is purchased.

3.     Zozoglass (2021): A pair of glasses that when used in conjunction with a smartphone can objectively measure skin tone regardless of ambient lighting. The result allows customers to match foundation shades that are the closest to their own natural skin tone, while also driving recommendations about complementary make-up colours and products.

A track record of growth

The total value of apparel transacted on the site is referred to as Gross Merchandise Value (GMV) and this has grown consistently over the past decade (see Figure 1). Despite this, ecommerce penetration in Japan still lags that of most other developed markets suggesting there should be further gains still available (see Figure 2).

Future growth is expected to come from three key sources:

1.     Expansion into new product categories: This year Zozo will start selling both cosmetics and luxury brands in addition to the core apparel offering.

2.     Expansion of selling space: Alongside the traditional Zozo marketplace, the company has opened an online store in the Japanese marketplace PayPay Mall and have also incubated a Chinese version of the site.

3.     Licencing of intellectual property: Zozo’s innovations in the Zozosuit, Zozomat and Zozoglass can be licenced to other online apparel companies in geographies that do not compete with Zozo and into entirely new industries such as healthcare and jewellery.

The opportunity to initially purchase Zozo for the Fairlight portfolio was identified in early 2019 following a more than halving of the share price as investors had become frustrated with the company’s mistakes in developing a private label brand. Whilst a year prior Zozo had been celebrated for the innovation behind the development of the Zozosuit, investor psychology had rapidly inverted and the company was perceived to have inadequate financial discipline.

In building a portfolio Fairlight seeks to assemble a collection of high-quality companies purchased at unusually attractive prices. In practical terms this often means investing in quality companies that are either underappreciated by the market or alternatively have suffered a setback that we deem to be temporary. This case study of Zozo provides one such example.