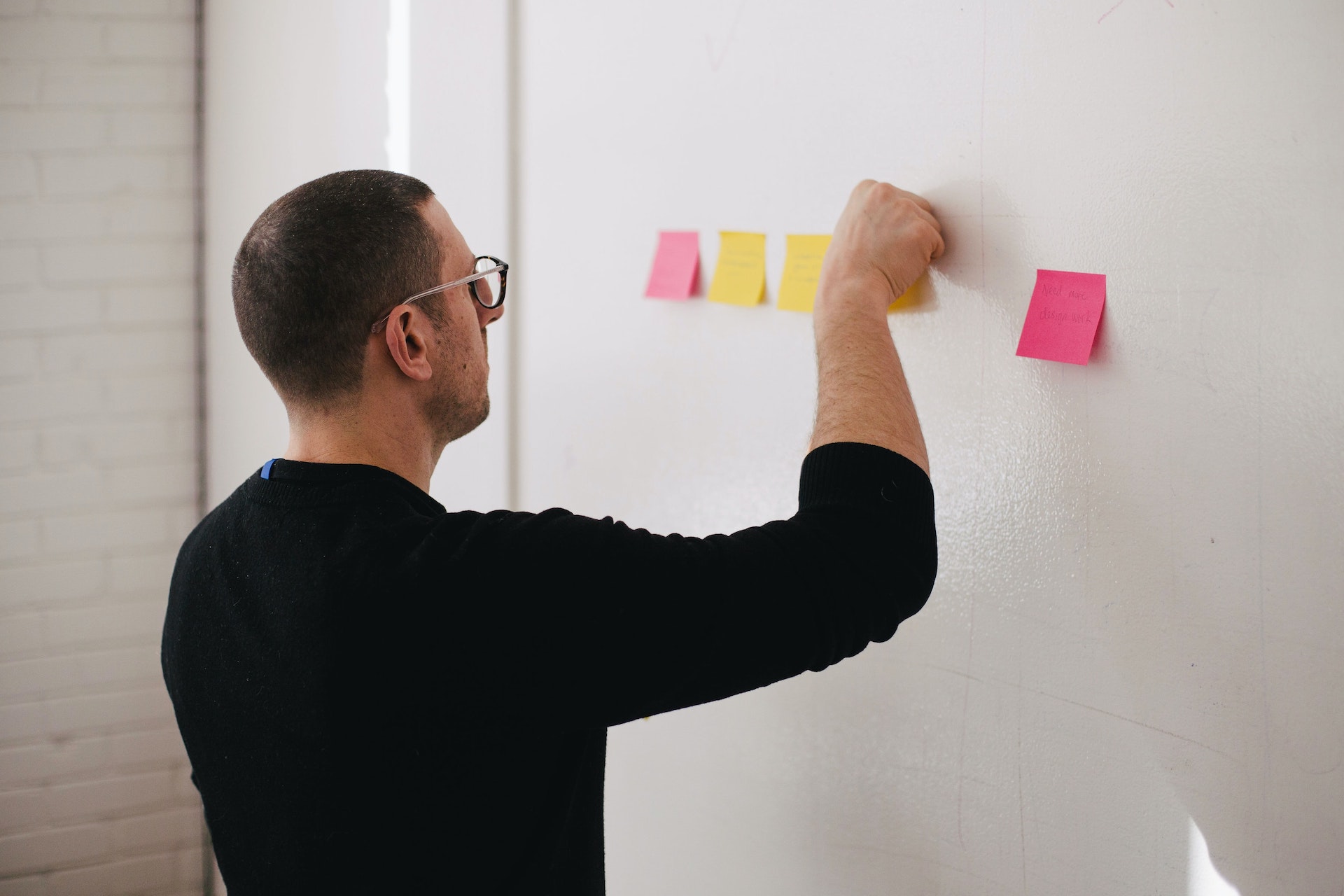 We always had a hunch that founder led businesses collectively outperformed those managed by executives, however after some reading, the weight of evidence in support of founders surprised us. A study by Bain & Company of S&P companies where the founder remained meaningfully involved in its operations showed that such companies share prices performed 3.1x better from 1999-2014. Likewise, Jeremy Siegel’s book, The Future for Investors, presented IPO data from 1968-2000 which showed the top 10 performing businesses were all founder led. The story is the same when looking at internal measures of success; a 2016 academic paper demonstrated that founder led companies are far more likely to take a long-term view, are prepared to take calculated risks and will invest to support strategic goals. The study showed that a founder CEO is correlated with a 31 percent increase in the citation weighted patent count and concluded that “founder CEO’s are more effective and efficient innovators than professional CEOs”.

Perhaps unsurprisingly, given the above evidence, 41% of the businesses within the Fairlight fund have a founder significantly involved in setting strategic objectives or representation on the board of directors (as compared to ~5% for the S&P500). Since inception of the Fund, the performance of this cohort has delivered an average cumulative return of 62% compared to 41% for the balance of the Fund. Which begs the question of why own anything other than founder led companies? Firstly, a 41% return from the balance of the companies in the Fund over two years is not a poor outcome and secondly, part of the attraction is the quality of the underlying operations of these companies. Their strength from a competitive standpoint means they can withstand the suboptimal outcome of being subjected to “professional management”. In other words, we have subscribed to the observation by Warren Buffett who quipped “I try to invest in businesses that are so wonderful that an idiot can run them. Because sooner or later, one will.”

While we are more gracious in our view of management than Warren, in so far as we believe the teams operating our companies are highly capable and act in the best interests of shareholders, we have a strong preference for founder led companies as they hold some key advantages. Founder led companies are frequently established to solve a unique problem, often disrupting an industry, that allows the business to build a deep and enduring customer focus. This customer first mindset is a top-down phenomenon that tends to permeate the entire organisation. Secondly, founders can take a longer-term view and are less likely to get “stopped out” by a recalcitrant board as evidenced by the average tenure of a S&P 500 CEO being around seven years, where many founders remain with a company for a working age lifetime. And lastly, while founders enjoy the fruits of their efforts, the monetary rewards are often secondary to the joy of building an enduring franchise. This reduces agency risk and requires the company to be less reliant on carefully designed incentive packages to drive favourable behaviour.

One current portfolio company that exhibits many of the advantages of a founder led company is Nemetschek (NEM), a German Building Information Modelling (BIM) software company. It was founded by Prof. George Nemetschek in 1963 and he maintains a 52% stake in the business today. Deeply rooted in Mittelstand philosophy, the company is structured around a core ideology of longevity, conservative long-term financing, and operating practices. Especially comparing to US competitor Autodesk, NEM is an excellent partner to both its customers and shareholders. To the former it shuns price gouging, and to the latter it avoids egregious shareholder dilution by abstaining from excessive management equity compensation. This “owner mindset” has helped the company to grow earnings per share by 30% annually over the past five years while maintaining a return on capital of about 40%.

This leads to the importance of understanding how companies with professional management teams are incentivised. As Charlie Munger notes “Show me the incentive and I will show you the outcome”, we are mindful of poorly constructed incentives such as those primarily rewarding earnings per share (EPS) growth, which can incentivise both poor acquisitions and leverage. We are also less supportive of total shareholder return (TSR) metrics which can replace sound long-term decision making with a desire to drive short term share prices. Instead, we encourage long-term incentive metrics such as organic growth, which usually requires R&D investment, and cash returns on invested capital (ROIC), which requires a wholistic view of capital deployment.

Fairlight has a strong preference for founder led businesses as there is evidence to support the view that founders are more likely to establish an enduring culture, plan for long-term performance and are more likely to take well informed but necessary risks. Where we hold companies not managed by founders, we are mindful that the executive incentives are aligned with the goal of deepening the company’s competitive moat over the long term.