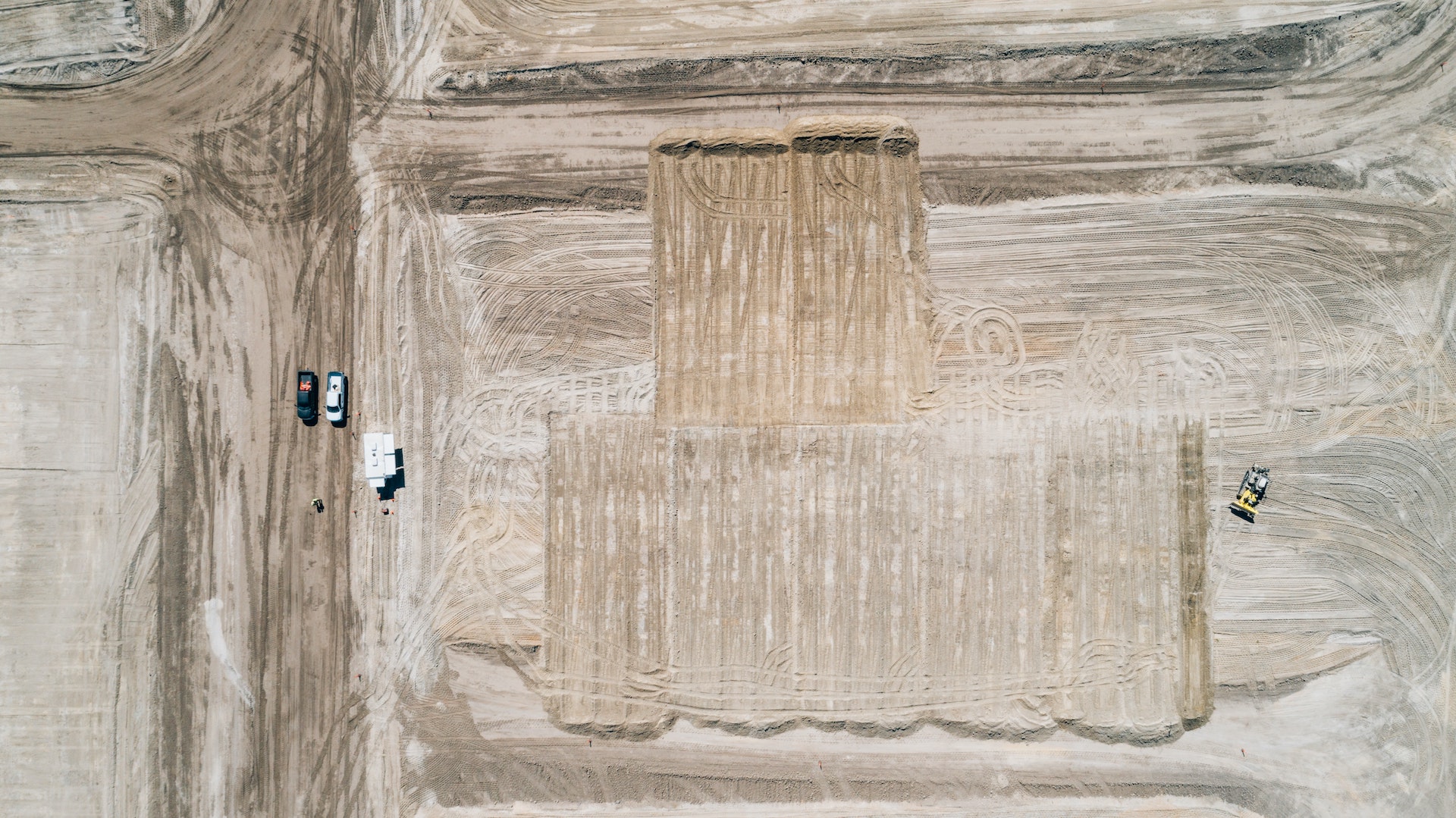 Ritchie Brothers is a Canadian auctioneer of earthmoving, oil rig, tractor and other heavy equipment. With a storied history after launching its auctioneer business in 1958, today the group is the largest marketer of second-hand industrial equipment globally. Despite this market leading position, Ritchie boasts a long runway for growth due to its modest 2% market share.

Whilst the business has an impressive history of steadily compounding Gross Transaction Value (GTV = equipment sold), at +9.3% over 20 years, at times its record of converting this growth to profits has been less impressive. In fact, during the decade 2003 to 2013, GTV and revenues doubled, whilst operating margin declined by 12 percentage points.

More recently though, Ritchie has seen a transformation in its operations through new management and is more scalable due to digital investment. With these points in mind, we look at the attributes that we believe make Ritchie an attractive investment idea:

Somewhat counterintuitively, the business has demonstrated remarkable defensive qualities through time.  By way of contrast, consider this; during the recession of 2009, Caterpillar Inc, a leading manufacturer of heavy equipment saw Earnings Before Interest and Tax (EBIT) decline 73%. In the same period, Ritchie grew EBIT 10%.

This stark disparity in outcomes, despite selling the same equipment, is due to the difference in underlying business models. Caterpillar is a manufacturer and marketer of new equipment and is reliant on strong end markets to drive demand and pricing, whilst Ritchie is an auctioneer of second-hand product and is far more dependent on inventory availabilitythan sticker price to generate its economics.

Whilst long term returns to investors are acceptable, shareholders fortunes began to meaningfully improve from 2014 when current CEO Ravi Saligram joined Ritchie after leading the successful turnaround of OfficeMax. In addressing Ritchie’s operational mediocrity of the past, Saligram set to work with several initiatives; he pushed decision making responsibility to the field, reduced the number of physical sites under management, restructured the sales teams and upgraded the quality of the senior management ranks. Concurrently, he streamlined head office costs and reduced the capital expenditure profile of the business. These initiatives resulted in margin expansion of 5 percentage points from 2013 to 2016.

Despite Saligram’s best efforts to digitise operations, Ritchie remained the laggard in its digital offering behind competitor Iron Planet (IP). Fortuitously for Saligram, IP boasted exceptional technology expertise but modest financial performance. IP was less than 20% the size of Ritchie Brothers when Saligram announced a deal to acquire the business in May 2016.

We believe the addition of IP’s capabilities has resulted in interesting opportunities that will become more apparent to investors over the next few years:

Amid all these efforts, and despite the difficulty the sales force is experiencing finding equipment to sell in a tight market, Saligram’s tenure as CEO has been stellar. Underlying earnings per share growth has compounded at 15% p.a. since his joining in 2014. And with a long runway for share gains and a more efficient digital operation, we believe the future is promising for shareholders.