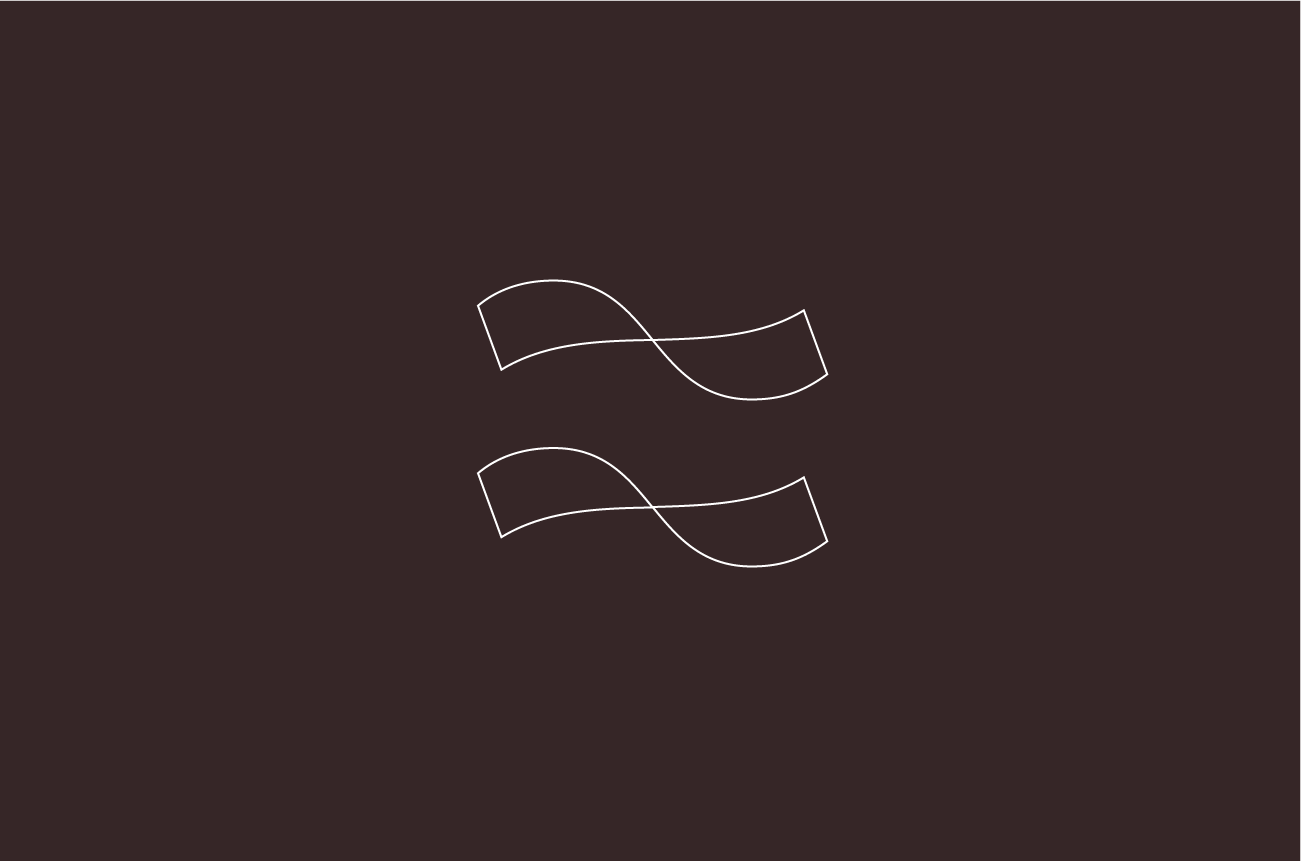 Since the beginning of the year to 30th April the S&P500 is down 13%, the MSCI SMID Index down 8%, however the technology heavy NASDAQ has retraced 21%. With inflation driving the 10yr treasury yield over 3%, technology companies have fared worse than the overall market as these businesses are deemed to be “longer duration”. In other words, in aggregate, technology companies are expected to deliver a higher proportion of their cashflows in the distant future. In theory, these longer dated cashflows become comparatively less attractive than the certainty on bonds as interest rates rise. We don’t disagree.

Risk aversion towards the more speculative end of the technology market was warranted in our view as it wasn’t uncommon for unprofitable Small and Mid-Cap Software as a Service (SaaS) companies to trade at an eyewatering 30x sales during 2021. However, caught in the speculative unwind are several high-quality technology companies, which are not only highly profitable (cash flow today), but are also attractively priced even when factoring in higher rates.

Take Temenos for example, a leading provider of end-to-end packaged software to the banking and financial sector. It develops core and support banking solutions which are fully integrated and upgradeable to embrace industry digitisation and ‘open banking’. Amongst its 3,000 clients are 41 of the top 50 global banks, along with a long list of challenger organisations. The business is particularly strong in Europe and has built a rapidly growing beachhead in the US.

Temenos has several key attributes we look for in a business:

• Established and growing industry: Temenos’ banking clients are under pressure by new fintech alternatives, along with a desire for change amongst a retail customer base that is no longer happy with clunky legacy bank interfaces. Banks must adapt or die. As such, spending on core banking and adjacent services is currently tracking at around 10% per annum. Despite this attractive growth rate, third party banking software penetration remains low at 35%. Banking software remains particularly under penetrated as compared to other industries such as manufacturing at 61% and 53% for retail.

• High barriers to entry and switching costs: Thanks to its industry leading R&D spend of 20% to sales, Temenos has a bid win rate twice that of its nearest competitor (figure 1) and a customer retention rate of 98%. Typically, Temenos only loses customers to consolidation of client operations after an acquisition.

• Attractive financial characteristics: Over the past decade, Temenos’ revenues have grown at 8% annually which combined with margin expansion has resulted in earnings per share growth of 19% over the same period. The attractive cash generative characteristic of the business model means free cash flow conversion is over 100% of earnings – cash that can be used to deleverage quickly from acquisitions or put towards share repurchases.

Clearly Temenos has developed an attractive business model - at one point the market ascribed a forward price to earnings ratio of 57x to this business. However, over the past two years, the share price has lagged the MSCI Global SMID index by 65%, creating an interesting opportunity to own this industry leading franchise.

Temenos’ earnings multiple has derated over the past two years on a combination of factors, not least of which is the fear surrounding the transition of the business to a new financial model. Technology businesses such as Temenos have traditionally sold their solutions under a license and maintenance framework, charging for the product up front with a recurring payment for updates and services over a multiyear time frame.

The banking industry has been late to the Software as a Service model (or subscription model) as tinkering with core banking systems is not high on banking Chief Information Officers list of priorities given the complexities involved. However, with the flexibility and security improvements this model affords, along with a less burdensome investment for inhouse technologists, there is an accelerating trend to this delivery method even amongst the industry’s largest and slowest moving clients.

In adjacent verticals, technology companies that have successfully transitioned to a SaaS framework have seen a 30-60% uplift in their total contract value, however, there remains some skepticism that Temenos’ transition to this new model will run smoothly. Perhaps missed by the market is that Temenos has been successfully operating smaller SaaS operations across most parts of its business since 2010, including in real time core processing. We believe management is well versed in the technicalities required to support the model change across the balance of its business lines and remain confident that shareholders will benefit from the transition.

Temenos recently reported its quarterly result, where sequential growth of its order book has improved from 10% to 25%, following a rebound in European demand and further market share gains in the US. During April, Temenos traded at 21x earnings per share, which we believe exhibits remarkable value for a business that is well placed to generate annual EPS growth in the high teens over the next five years.