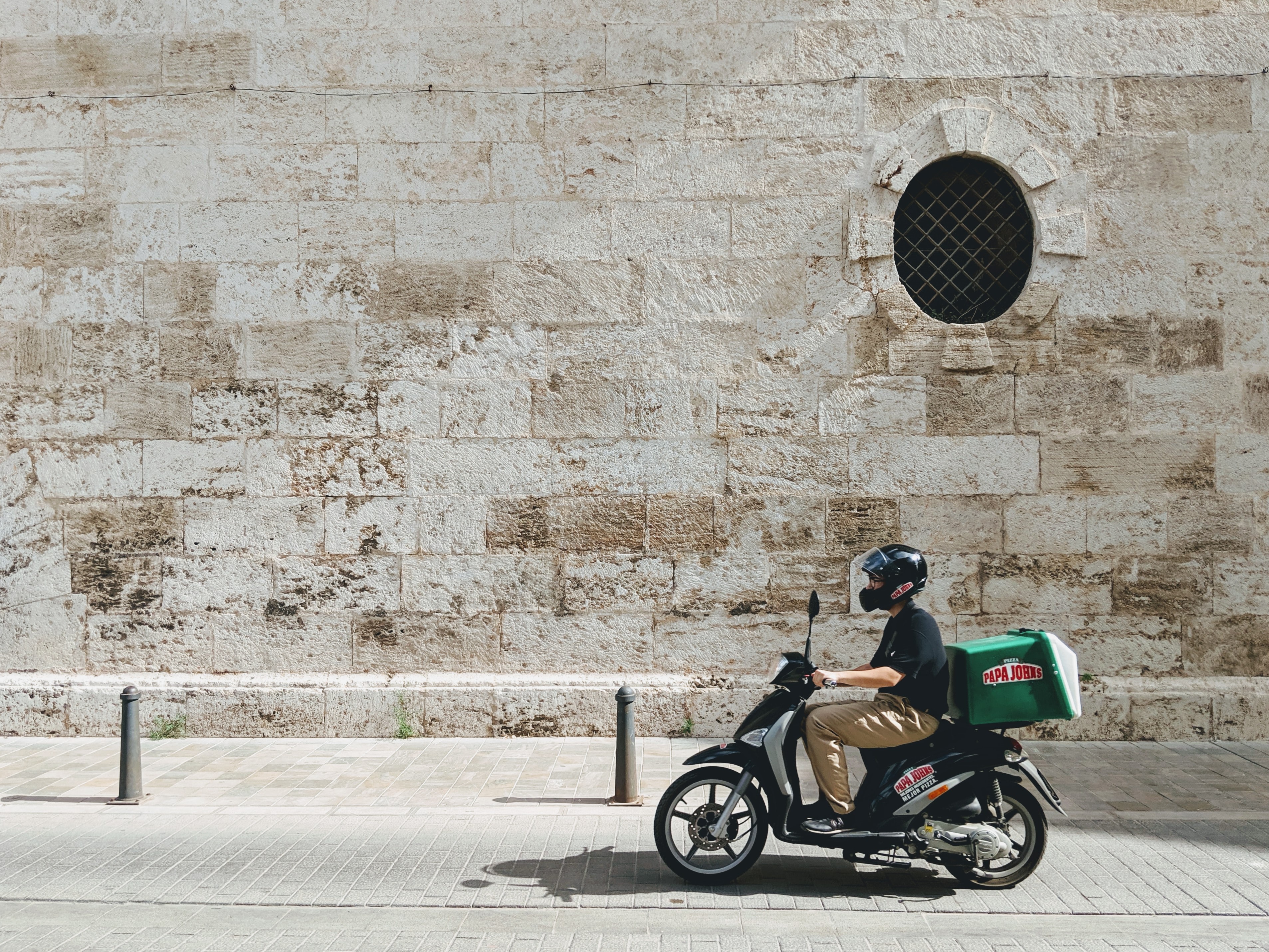 Papa John's, a portfolio holding since 2018, was founded in 1984 when "Papa" John Schnatter knocked out a broom closet in the back of his father's tavern in Indiana. He sold his 1971 Camaro Z28 to purchase $1,600 worth of used pizza equipment and began selling pies to the tavern's customers out of the converted closet.

Papa John’s is now the third largest pizza chain in the US, trailing Domino’s which is taking market share and Pizza Hut which has been a persistent share donor. The pizza category has repelled the food aggregators better than most, and the scaled players have taken share within the overall pizza market as independents prove unable to match the marketing and cost advantages of the larger chains.

Notwithstanding scale advantages however, there were signs prior to our purchase in 2018 that Papa’s had been sub optimally managed for some time. From 2014 the company’s online offering was failing to generate profitable growth and the business became overly reliant on fickle sports sponsorships. As a result, Papa’s margins lagged those of its closest competitors.

When Schnatter took umbrage to the NFL’s Colin Kaepernick taking a knee during the National Anthem, and then compounding his error with additional racial slurs, it was unsurprising that sales at Papa’s stores deteriorated rapidly culminating in a disastrous comparable store sales decline of 13% in Q3 2018. Later that year, in a positive catalyst prompting our purchase of shares, Schnatter was fired by the board of the company he founded. Shortly after activist investors Starboard Value invested $200m in a preference share deal that also instated Starboard CEO Jeff Smith as Chairman. Starboard also added high caliber board nominee Anthony Sanfilippo, former CEO of the gaming company Pinnacle Entertainment.

Following on from an impressive turnaround at Darden Restaurants (recommended reading) the Starboard team rapidly embarked on one of the most impressive restaurant turnarounds we have witnessed - a strategy that can be broken down into six key steps:

Those familiar with the Fairlight strategy understand the opportunity set is divided into three broad categories – high-quality growth, stable compounders, and special situations/low risk turnarounds. The optimal outcome for a low-risk turnaround is one where the business successfully graduates into either a high-quality growth company or a stable compounder. Papa John’s has now emerged from the turbulence of 2019 with a proven management team in place, leverage under control, improving store economics and a long runway for growth leaving Fairlight comfortable to appoint Papa John’s a low-risk turnaround alumnae and a new member of the quality growth cohort.