Is it possible to sell well? 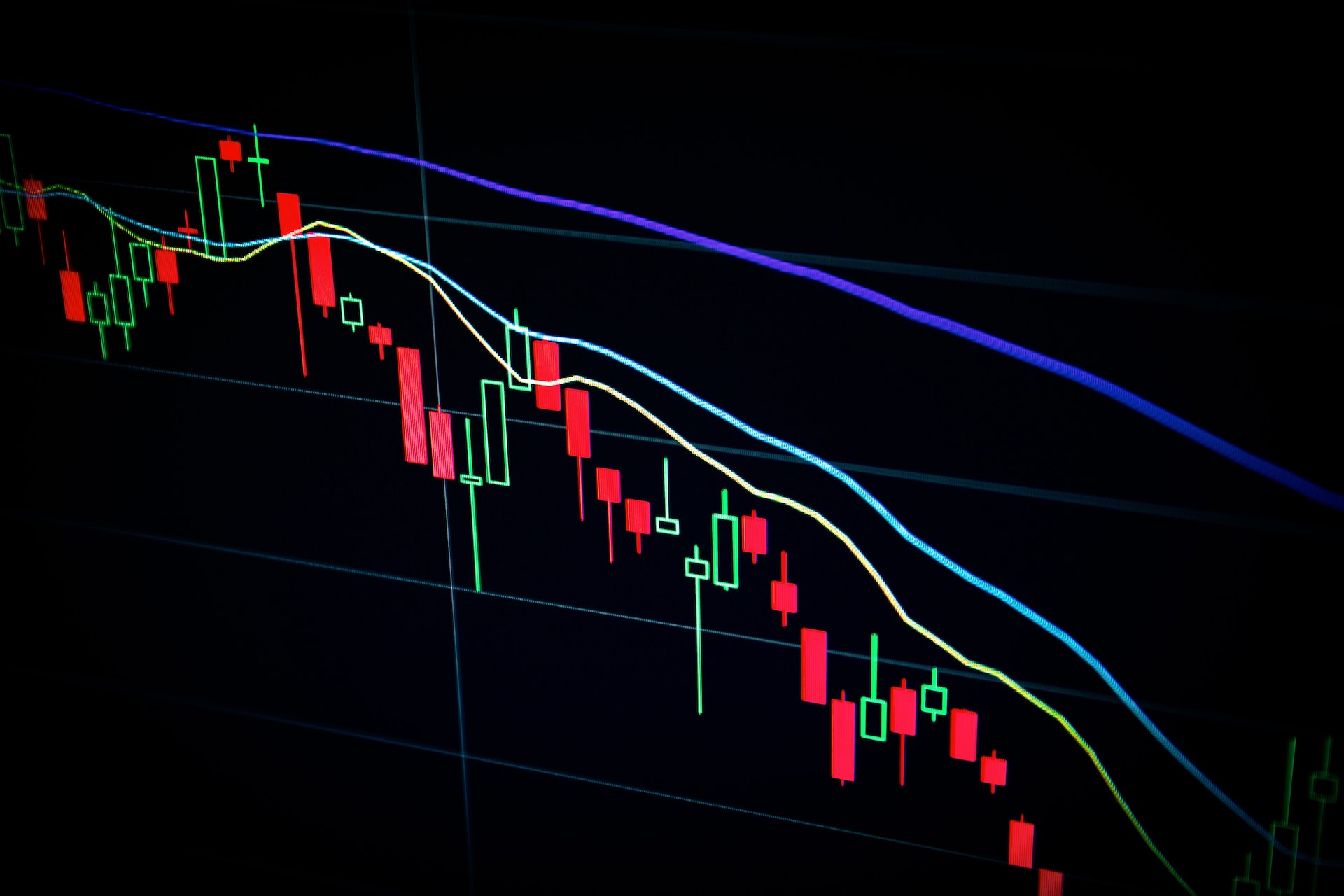 While many are now seriously pondering stock-sell offs as fears about the financial impact of COVID-19 intensify, people may be surprised to learn that investment decisions made in regard to selling are generally far less disciplined and effective as those made about buying – even by professionals. Rather than asking the question whether to buy or to sell, investors may be better placed to ask, is it possible to sell well?

Research by Microsoft in 2016 found that it is very difficult to transfer expertise from a specific task into an unfamiliar setting. The study involved a group of basketball experts that had proven skill in successfully predicting the outcome of NBA playoff games. The experts were asked to predict the colours of marbles drawn from a jar which reflected the same odds that they had themselves calculated for the outcomes of the NBA playoffs. Despite the similarity of the task, the experts displayed significantly less consistency in determining the correct outcomes - in fact, they incurred twice the error rate.

But can we compare expertise on basketball with portfolio management? It appears so. In 2018, research into the performance of institutional investors found they displayed clear skill in buying, but their selling decisions underperformed substantially – even relative to strategies involving no skill such as indiscriminate selling. In other words, most portfolio managers would be better off selling their holdings randomly. This is peculiar when you consider that the buy/sell decision essentially requires the same skill – successfully handicapping the expected price returns of assets.

Interestingly, the portfolio managers studied had substantially greater propensities to sell positions with both extremely positive and negative (+/-50%) returns. This blanket response of selling a position simply because it had appreciated in value, or returned an extreme loss, was found to substantially detract from returns by as much as 140 basis points per year as compared to merely selling randomly.

While selling at extreme lows may be a mistake, preventing modest mistakes becoming extreme losses in the first place clearly enhances investment outcomes (as does letting winning positions compound). So, identifying errors early and acting unemotionally is a much better winning strategy for improving portfolio returns - but it isn’t easy. As Jason Zweig explains, individual investors are 50% more likely to sell a winning stock than a losing one, even though, on average, the sold stocks go on to outperform while those held underperform. This is known as the ‘disposition effect’ and is largely because humans generally dislike being wrong and will delay the pain of recognising their errors as long as possible.

Given these human biases, our team hardwires several overrides into our investment and risk processes. While we have a robust framework for buying securities, we employ equal effort in ensuring discipline in our sell decisions. We break our sell discipline into categories including valuation, opportunity cost and assessment against original investment rationale.

This sell discipline process has resulted in a positive skew of consistent contributors as compared to a list of well-contained detractors. Where we have generated losses, these losses have generally been quarantined to small weights. While we are confident in our sell discipline, we won’t be applying this to sports tipping any time soon!