“If you can’t feed a team with two pizzas, it’s too large” 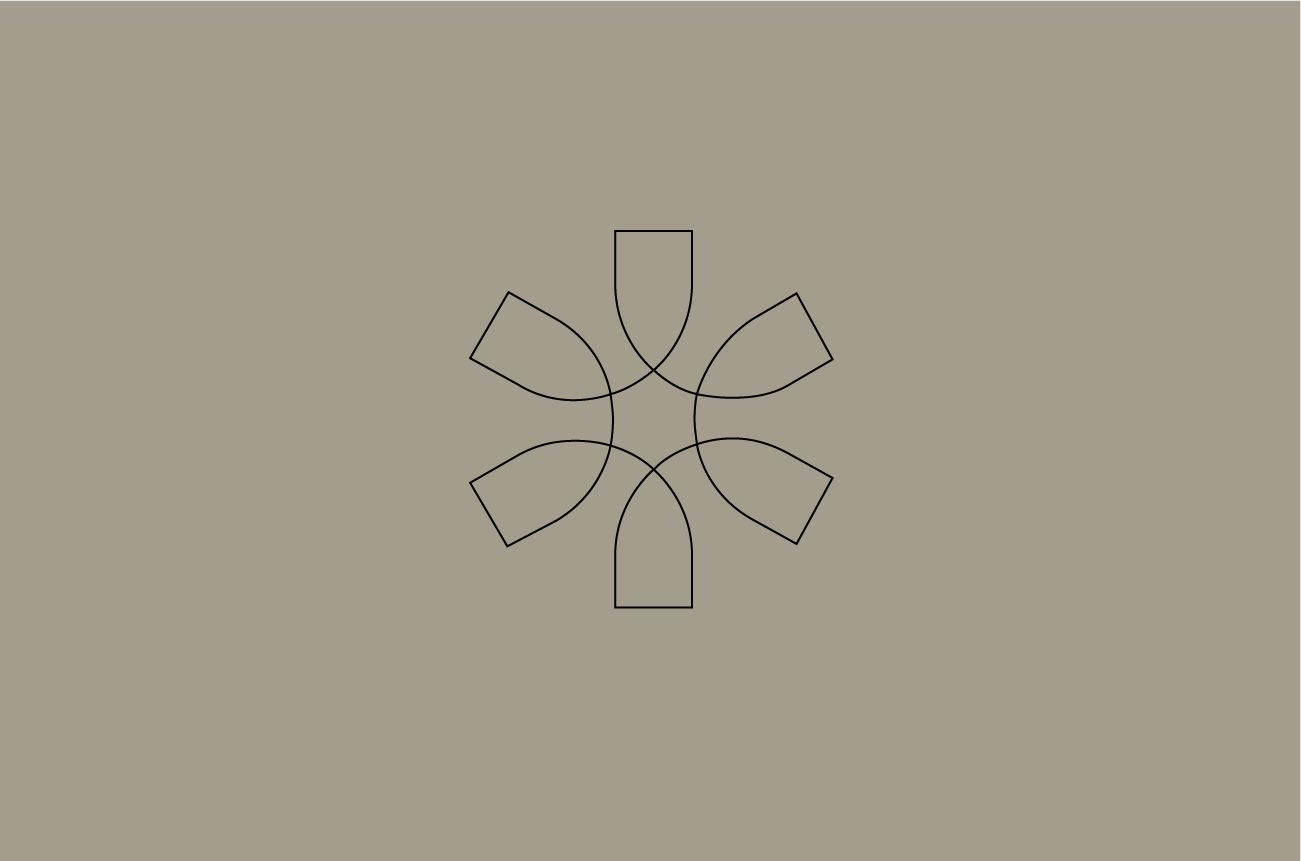 A 2018 analysis demonstrated that boutiques significantly outperform non-boutiques in institutional equity categories (with the greatest outperformance in small cap and emerging market equities) and interestingly, also asserted that boutiques have added significant value not only versus institutions, but also verses indices. Several factors, including improved alignment of interest, investment centric organisational cultures and a team commitment to building an enduring franchise were credited for this outperformance. We concur, albeit we offer another factor common to most boutiques – that of reduced team size and its impact on investment returns.

What is the optimal investment team size?

A team of 12 must navigate a tricky 66 communication paths, and this statistic blows out to an unmanageable 190 paths for a team of 20. Unsurprisingly, the founder of the idea of ‘link management’, Harvard psychology professor J. Richard Hackman surmised that “Big teams usually wind up just wasting everybody’s time” with Jeff Bezos more famously capturing this sentiment with his quote “If you can’t feed a team with two pizzas, it’s too large.”

Exacerbating the link management problem is another concept called the ‘The Ringelmann Effect’, or the tendency for individual members to become less productive as the size of a group increases. This concept was developed in the 1920’s by Maximilien Ringelmann, a French professor of agricultural engineering. In one of his experiments he asked volunteers to perform the simple function of pulling on a rope. He found that when only one person is tasked with the job, they exert 100% of their effort, however, as more people are added the individual effort decreases. Ringelmann deduced that for every person added beyond five to six people, individual contributions to the group became smaller.

There is evidence to suggest that team size is positively correlated with groupthink. Groupthink is a phenomenon occurring when the desire for group consensus is stronger than the rational compulsion to present alternatives or express an unpopular opinion. Groupthink effectively drives out good decision-making and problem solving. Smaller groups tend to generate dissent and result in more open-ended discussions as members feel less pressure to soften their views to align to a large audience.

With the link management, Ringelmann Effect and groupthink concepts in mind, it may be unsurprising to note the finding of a 2016 paper which suggests that adding more investment professionals to teams had no bearing on positive investment returns and concludes that increasing investment in research staff may have more to do with marketing efforts rather than a belief that doing so would lead to better investment outcomes.

The Fairlight investment team structure and workflow has been designed to overcome many of the pitfalls inherent in institutional investment teams. We are committed to maintaining a tightly focused team of experienced professionals, supported by best practice technology to reduce the average time to investment insight. Variant perceptions are welcomed within the team, and debate encouraged within a respectful environment, targeting a goal of minimising groupthink and other cognitive dissonance that impedes good investment outcomes.