Drilling in on Techtronic 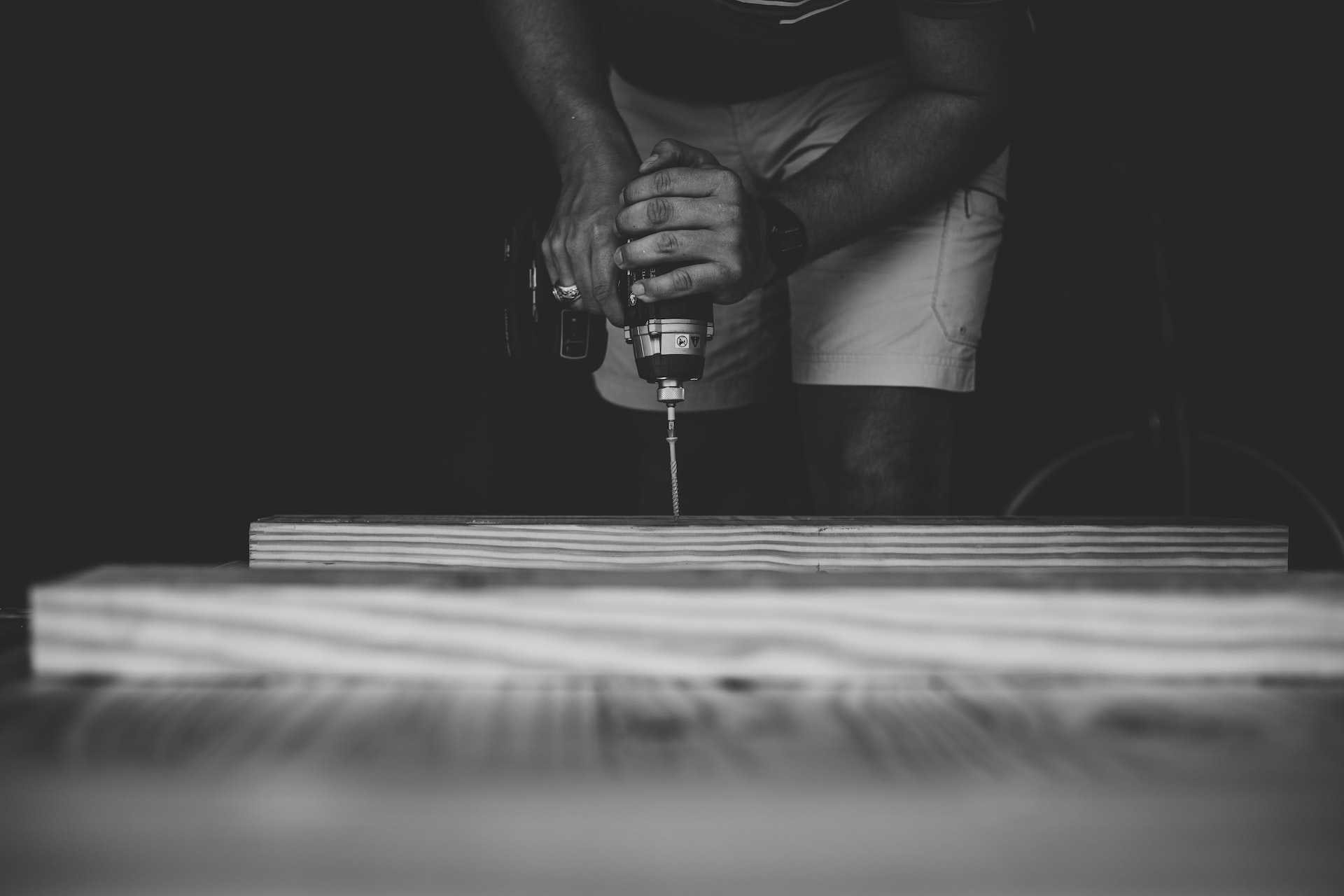 German businessman Horst Pudwill founded Techtronic in 1985 in Guangdong, China. Initially, the business operated as a contract manufacturer of power tools, but it has since evolved into a brand owner after acquiring the Ryobi brand in 2000 and Milwaukee in 2005. Ryobi focuses on the DIY market whereas Milwaukee caters for professionals mainly in the United States.

The transition from contract manufacturer to brand custodian has been impressive. Since 2014, sales have grown organically at an annual compound growth rate of 10%, twice that of its closest competitors (see Figure 1). Over the same period, operating profits and earnings per share have increased at a compound rate of 12% and 17% respectively.

Growth in profitability has been driven by a combination of focus on innovative products, geographical expansion and a disciplined approach to cost management. We believe the journey of profitable market share gains is far from over.

Leader in a growing industry

The power tool market is undergoing a generational shift from corded to battery powered tools. In the past, batteries could not deliver enough power to perform most professional jobs, but improvements in battery technology has eliminated this barrier to adoption. Being cordless improves mobility and it’s also safer. Notably, the same battery can power multiple types of tools so workers can now carry more tools without worrying about weight.

Most importantly for Techtronic, this shift has provided an opportunity to lock customers into its ecosystem; once customers purchase a Milwaukee power drill, they are highly incentivised to turn to Milwaukee again when buying other tools as batteries aren’t compatible across brands. Techtronic now has a large, loyal and growing customer base.

Techtronic is also best placed to enter new markets as it has the scale to continuously improve its product range. The company currently generates 75% of its sales in North America (see Figure 2) but is quickly winning market share in Europe. Sales across the continent increased 14% over the first half of 2019, faster than in all other geographies.

There are no signs that Techtronic is struggling to continue to grow. However, growth is highly dependent on economic activity, particularly in the United States, and its key distribution partner Home Depot which generates 45% of the company’s sales. We acknowledge these risks but believe that market share gains and rapid growth in Europe should support sales and help to partly offset this key client risk. Trade tensions between the United States and China have the potential to hurt Techtronic’s supply chain. Management though has been deliberately expanding the company's manufacturing footprint across the United States, Europe and more recently Vietnam.

Over the years Techtronic has become a more resilient business. Whilst most of the company’s 25 end-markets are cyclical, they are also diverse. Perhaps surprisingly, new home construction indirectly accounts for just 7% of Techtronic’s revenues with other more defensive end markets such as renovation, plumbing, utilities and auto repair contributing to the bulk. The business also has an increasing share of recurring revenues; batteries must be replaced regularly, providing both some sales stability and a tailwind to organic growth.

On the profitability side, Techtronic’s current 8% EBIT margin is half that of competitors. This is mainly due to elevated distribution expenses linked to its European expansion. These costs should scale over time helping to improve the margin. More battery sales should help too as they carry higher margins than tools, given the customer is locked into the ecosystem. Lastly, Techtronic is also resilient financially. After having to raise new equity and issue a convertible bond during the aftermath of the 2008 crisis, management has since maintained a more conservative, unlevered balance sheet.

Techtronic is driving a generational shift from corded to battery power tools. The company is growing sales and profits rapidly thanks to its scale advantages and captive customer base. CEO Joseph Galli has proven himself a shrewd operator and founder Horst Pudwill is still involved in the business motivated by his 20% stake. The Fairlight Global Small and Mid Cap Fund has taken advantage of the recent market concerns over global trade to increase its investment in Techtronic.